Goldman Sachs is on the verge of offering investment options for Bitcoin and other digital assets, despite the company’s previous stance on cryptocurrencies. Digital assets have received more attention in the past year than ever before, and Goldman Sachs is one of the many big names who are starting to take notice. The decision by the bank to begin offering digital assets to clients of its private wealth management group certainly bodes well for those invested in cryptocurrencies and other digital assets, and it could be a sign that currencies like Bitcoin may be widely accepted as a legitimate form of payment in the near future.

Bitcoin, the most widely recognized cryptocurrency, has been in circulation for more than 11 years. Over that 11-year period Bitcoin has been, at times, hotly debated as a legitimate currency and investment option. At the time Bitcoin was released, one BTC was less than a penny. Since then, the currency has followed an incredible trajectory, making a notable jump from $975 to $20,000 just in a few months in 2017. Most recently, Bitcoin’s price rose above $60,000, causing credible investors and legitimate companies to buy in and add to its credibility. 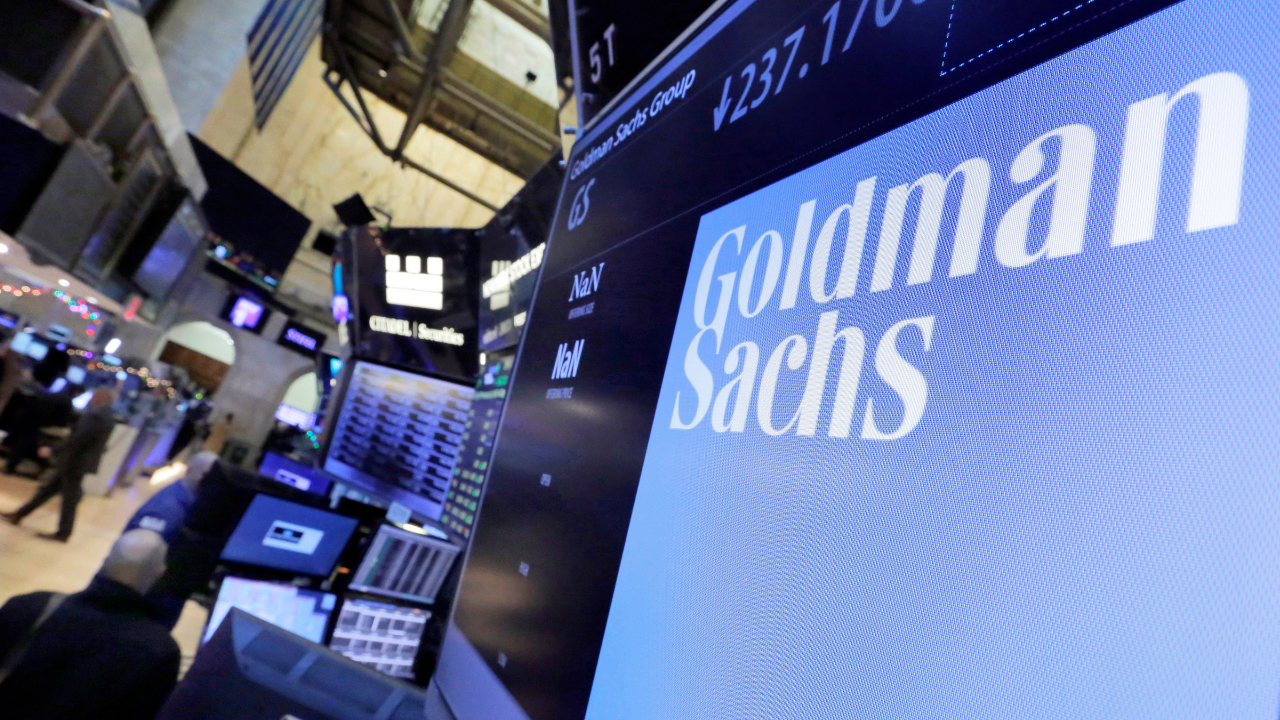 The backing that cryptocurrencies like Bitcoin are getting today didn’t happen overnight. The surge in 2017 led many to compare cryptocurrency to tulip mania, the infamous period in the 1600s were tulips in Holland were selling for as much as six times the average person’s annual salary. JPMorgan Chase & Co. CEO Jamie Dixon went as far to call bitcoin a “fraud” but has since said that he regrets that comment. Warren Buffett has also expressed his doubts about digital currencies, calling Bitcoin a “mirage.”

Now, many are changing their tune. Three years ago, Goldman Sachs hired a crypto trader in hopes of familiarizing themselves with cryptocurrencies. In those three years, much has changed, as the bank prepares to make digital assets accessible to their clients.

On Wednesday, March 31 Goldman Sachs released a memo announcing Mary Rich as the global head of digital assets for the bank. Her appointment to the position comes in response to client demand, as individuals, families, and endowments with at least $25 million to invest are looking to capitalize on the cryptocurrency market. Rich went on to note that a number of clients are looking to use digital assets to hedge against inflation, as the value of the dollar continues to prove volatile due to the effects of the ongoing global pandemic.

Goldman Sachs plans to begin offering investment options for digital assets as early as the second quarter of 2021. Rich shared with CNBC that the bank plans to explore the best options for offering access to the digital asset ecosystem for its private wealth companies, and that it will be offered “in the near term.” There are very few details about the ways in which Goldman Sachs plans to package digital currency investments. There is speculation as to whether or not they will allow investors to invest in physical Bitcoin, derivatives, or traditional investment vehicles.

It seems as though 2021 could be the breakout year for cryptocurrencies. Despite concerns surrounding volatility, digital assets like Bitcoin and Ethereum have been receiving a ton of attention, often in the form of big-name investors and companies backing their value. Tesla has recently begun accepting payments via Bitcoin, as CEO Elon Musk has spoken out on social media emphatically supporting the asset. Square is another major company who has embraced Bitcoin as a legitimate currency, deciding to both invest in Bitcoin and accept it as a form of payment. Additionally, Uber and Mastercard recently announced that they will begin accepting Bitcoin as payment. While many still hold concerns about the volatility of digital assets, these cryptocurrencies seem to be trending in the right direction.

Goldman Sachs joins other investment powerhouse Morgan Stanley in the decision to begin accessing the digital currency market through their platform before the end of the year. This shift in the market means that digital currencies are now backed by some of the most serious investment banks in the world. Goldman Sachs is still in the process of securing approvals from regulators including the Securities and Exchange Commission and the New York Department of Financial Services. Once that process is complete, investors will have access to a number of digital assets and cryptocurrencies.