Former Clemson quarterback Trevor Lawrence is making headlines this week, after being selected No. 1 overall in the NFL draft by the Jacksonville Jaguars on Thursday. However, his deal with Jacksonville isn’t the only big deal Lawrence made this week. Before the draft Lawrence also signed a multi-year endorsement deal with Blockfolio, a cryptocurrency investment app. The deal is the first of its kind, but it could pave the way for other athletes and endorsements in the near future, as cryptocurrencies continue gain traction as a viable payment option.

Details of the Deal 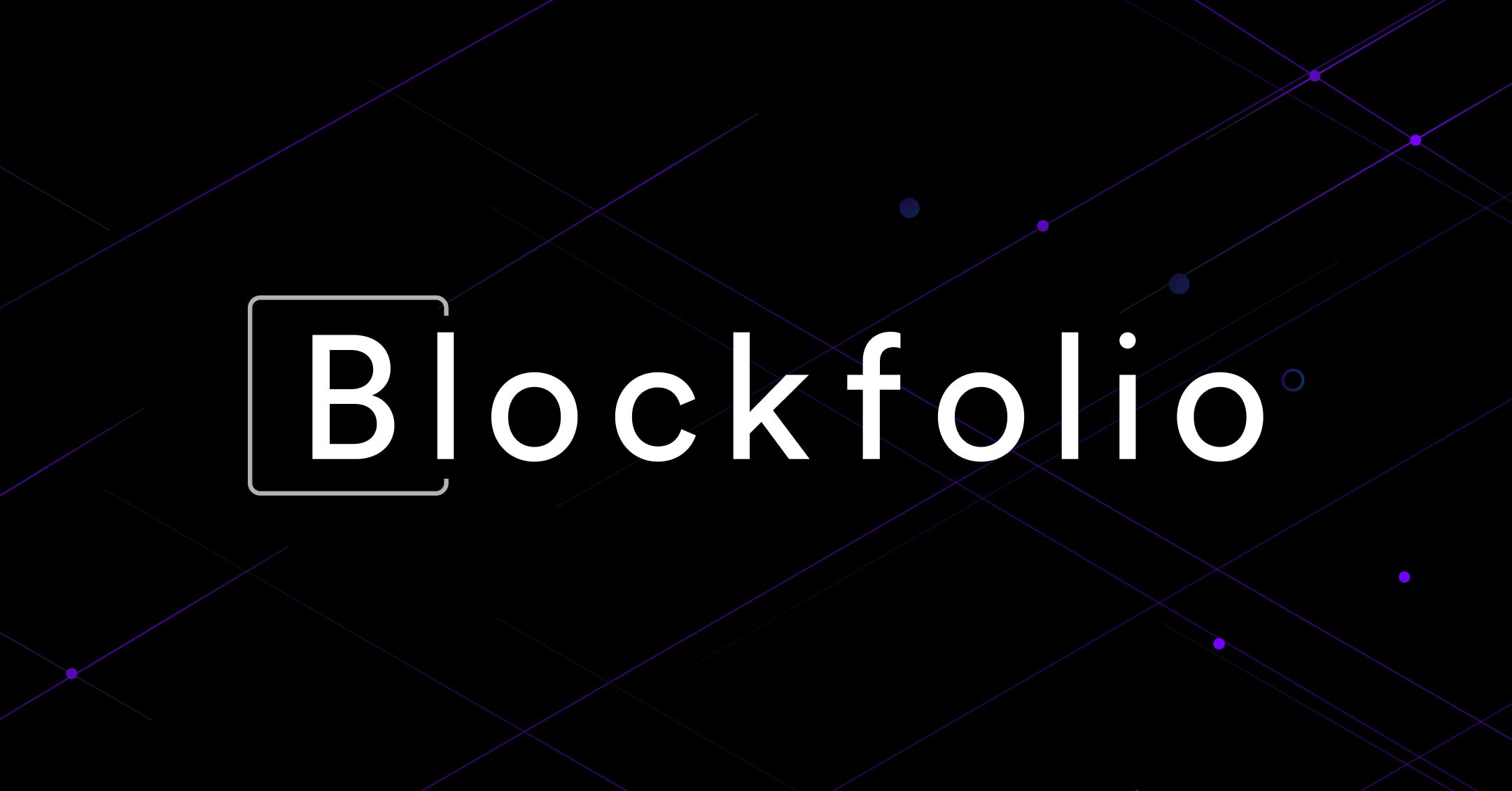 In a statement about the deal, Lawrence shared that he “wanted a long-term partner in a space [he] could trust.” Sam Bankman-Fried, the CEO Blockfolio, shared that the company believes that Lawrence represents the future of the NFL, while cryptocurrency represents the future of money. The partnership, in his Bankman-Fried’s mind, was a “no-brainer.”

Blockfolio’s parent company, FTX, recently made a big sports deal of their own, after securing the naming rights to the Miami Heat’s arena in a deal that became official in early April. FTX’s naming rights deal gives them exclusive branding rights to the arena for the next 20 years. The company appears to be doubling down with the Lawrence endorsement, as they work to reach a younger client base, while competing with other popular cryptocurrency exchanges like Coinbase and Binance.

A New Trend for Athletes

Athletes are constantly pushing the boundaries of partnerships and challenging the status quo, and Lawrence’s deal represents a new chapter in that saga. Last year, Joe Burrow was the first overall pick signed a tech deal himself, albeit with Lordstown Motors, an EV truck manufacturer.

Lawrence may be the first athlete to be endorsed by a cryptocurrency exchange, but he isn’t the first in the sports world to enter the world of crypto. Most recently, Kevin Durant made headlines, as his investment in Coinbase became public. Durant’s company Thirty Five Ventures initially invested in Coinbase in 2017. Since then, Coinbase hit the stock market, and increased Durant’s initial investment 54-fold. Durant previously revealed that his company’s investments range from $250,000 to $1 million; An investment of $250,000 in Coinbase in 2017 would have been worth $13.5 million at the end of the Coinbase’s first day on the stock market, resulting in quite the profit for Durant.

Other NFL players have backed crypto as well, adding to its credibility. Last year, Carolina Panthers offensive tackle Russell Okung requested that $6.5 million of the contract be converted into Bitcoin. At the end of the year, the appreciation of that contract made Okung one of the highest-paid offensive tackles in the league. Sean Culkin, a tight end for the Kansas City Chiefs, asked for this year’s salary to paid entirely in BTC, making him the first ever player to be paid fully in cryptocurrency.

Lawrence’s deal and the decision from other professional athletes to invest in digital assets and the crypto industry is a sign that cryptocurrencies are beginning to become more mainstream, despite speculation about their volatility. The portion of Lawrence’s portfolio that the public is privy to includes popular cryptocurrencies like Bitcoin and Ethereum, as well as lesser-known Solana. With his new signing bonus with Blockfolio, Lawrence may look to continue his good fortune off the field, like other athletes throughout the country have.