American Airlines Arena, home to the NBA’s Miami Heat, is set to make a groundbreaking name change within the next year. A new $135 million deal will make FTX Arena the new home for the Heat. The deal will bring a big change to one of the most recognizable buildings in Miami, and it will give a lot of exposure to FTX, a cryptocurrency exchange that is looking to become a more recognizable brand in the United States.

A Big Change and a New Name

American Airlines Arena has held its name since it opened in 1999, and since then it has hosted its fair share of NBA finals, with the Heat having some of their greatest successes. Since 2010, the Heat have appeared in five NBA finals, winning two titles. Such attentions have benefitted the current stadium sponsor, who is known for their American Airlines branding on the roof in the form of an airplane silhouette. Now that airplane will be replaced with the FTX logo. 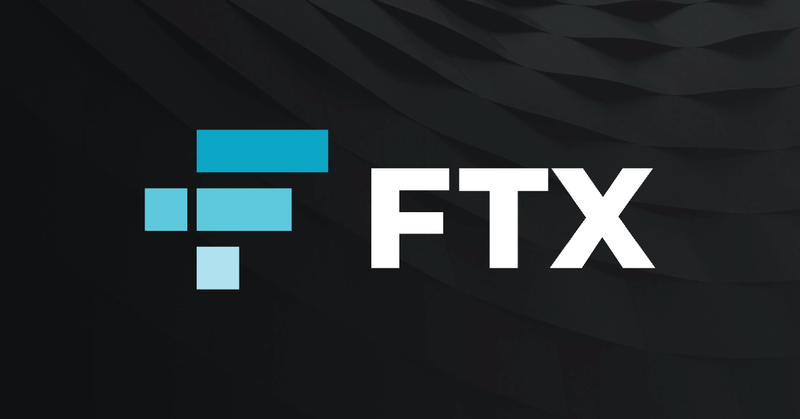 The exposure that FTX will receive from the deal will be significant for the Hong Kong-based cryptocurrency exchange who just launched a mere two years ago. FTX is an exchange that allows users to buy and sell digital assets like Bitcoin and other cryptocurrencies. In 2021, cryptocurrency in general has become increasingly relevant in a global economy that has wavered in the wake of the pandemic. Now FTX is hoping to capitalize by striking a deal that could make them a household name.

FTX’s U.S.-based exchange just launched in 2020. The company’s CEO Samuel Bankman-Fried is a MIT graduate and U.S. citizen who believes that the company will continue to have success in its latest venture, as cryptocurrency continues to gain relevancy. Bankman-Fried is known as one of the world’s wealthiest blockchain billionaires, and a deal with such a successful NBA franchise has the potential to be another lucrative move for the FTX exchange.

Coming to an Agreement

The $135 million, 19-year deal passed almost unanimously on a 10-1 vote. Commissioner René Garcia, who felt that the proposal was made under short notice, was the lone vote against the deal, stating that the proposal was made without giving commissioners much time to consider it. Two additional commissioners were not able to attend the meeting that was held to vote on the deal, however the deal was still approved. Before the arena goes through a complete rebranding, the NBA also needs to approve the deal, granting FTX the right to place their logo on the stadium and court of the existing arena.

In addition to passing the vote, an FTX lawyer submitted an affidavit to the county to assure that the company does not have any contracts or ownership interests with government agencies in China, given the original exchange was launched in Hong Kong. The lawyer also reiterated that Bankman-Fried is a U.S. citizen and that his minority partners are foreign residents who live in China.

The new deal will replace the American Airlines deal, which technically expired at the end of 2019. American Airlines currently pays $2 million annually. The new deal is significant, as it brings an end to a long-lasting relationship with a trusted brand, and a few people have raised questions about the new deal with FTX, likening it to similar deals that came about during the dot-com era, leaving many professional teams stuck in deals that with new companies that eventually went bankrupt. Miami officials however are confident about the risk and reward of the proposed deal.

Benefits of the Deal

FTX originally planned to have their logo on the arena for the 2020-21 NBA season, but a number of hurdles have prevented that from happening. The deal is still awaiting approval from the league, as the season approaches its end later this summer. At this time, there is still a fair bit of uncertainty about when the name change can occur, and if it can occur without the blessing of the NBA. Many officials feel that time is of the essence with this deal, as the revenue could greatly benefit programs that could immediately impact Miami-Dade County.

The revenue of the FTX deal is set to be dedicated to prosperity and anti-violence grants and programs throughout the county. Over the 19 years of the deal, nearly $90 million could go toward combatting gun violence in the county. The FTX deal could bring $8.2 million in 2021 for the new programs. Part of this money would be split amongst commissioners to spend on programs in their districts. Such a significant impact could immediately benefit the residents of the county, who have been struggling with gun violence for years.

As the NBA season comes to a close, officials in the county will continue to push to finalize the rebranding of American Airlines Arena to feature the new FTX logo. While many still hold fears about the company’s longevity, there is reason to be hopeful that the cryptocurrency exchange could have a positive impact on the county for the next 19 years.