The Senate passed a $1 trillion infrastructure bill earlier this month, which at one point included an amendment to regulate cryptocurrencies. Senate negotiators arrived at a bipartisan consensus to include an amendment in the bill that would tax and regulate cryptocurrency transactions in an attempt to help fund the infrastructure plans included in the bill. The amendment, however, eventually fell through, and the cryptocurrency regulations were left out of the final plan. The move to regulate crypto, however, was a significant step for lawmakers, indicating that digital assets are finally catching the attention of the powers at be in the United States. The move suggests that serious regulations could be coming in the near future, but the challenge on how to approach regulating such a complex system remains.

How Cryptocurrency Became Tied to Infrastructure

Lawmakers have been working tirelessly to roll out the $1 trillion infrastructure bill with one glaring challenge: who is going to foot the bill? The goal has always been to use the bill to bring a much-needed update to infrastructure throughout the United States. This includes updates to things like broadband internet, as well as updates to various modes of transportation, including plans to bring bridges and roadways up to current safety standards. The country has fallen behind significantly on these important updates, and estimates suggest that it would cost $25 billion just to replace bridges that have been classified as structurally deficient. Paying for these upgrades presents a serious challenge, one that U.S. Senate leaders believed could be solved with regulating cryptocurrencies. 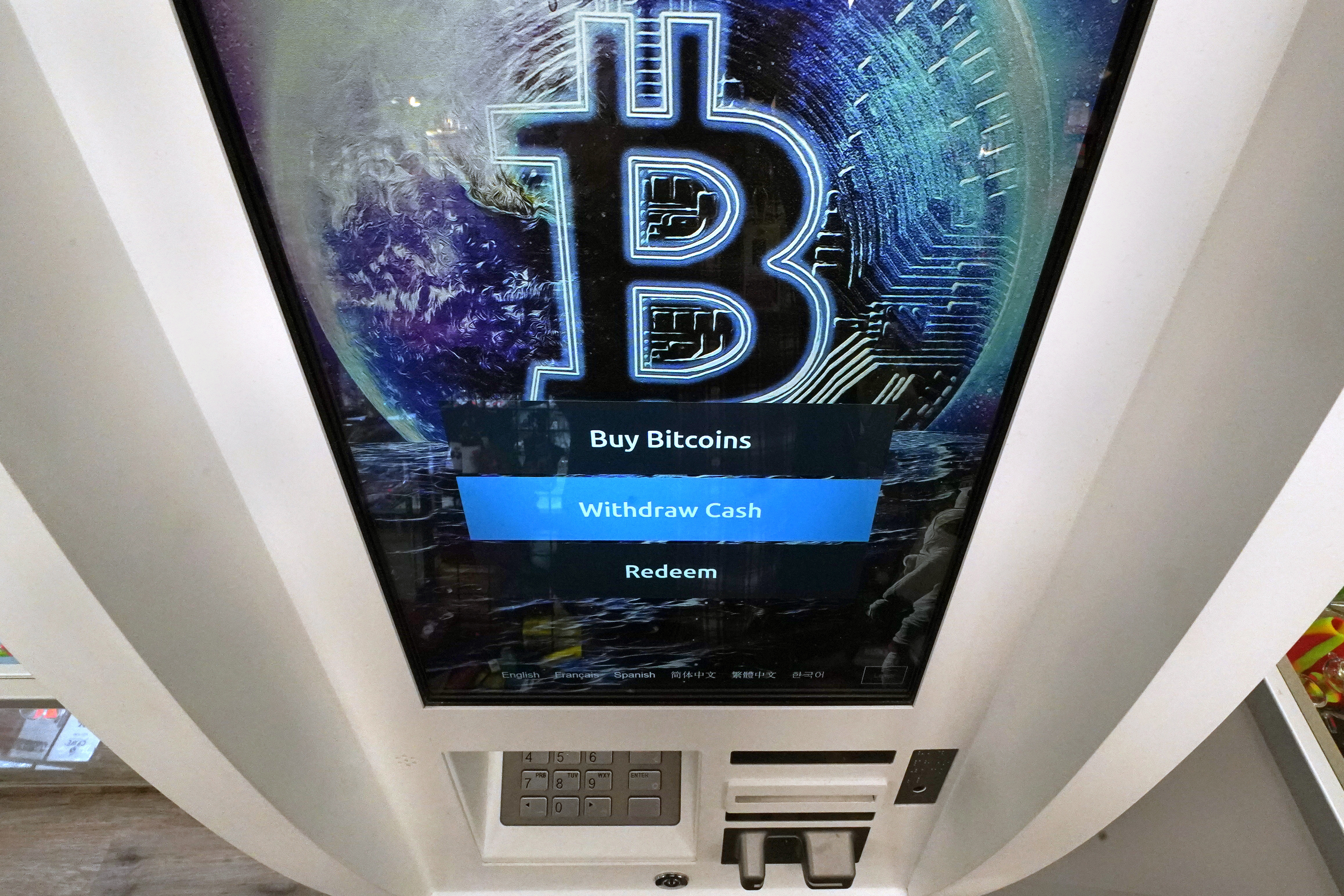 Cryptocurrencies and digital assets have continued to make headlines over the past few years, as many argue over the risk-reward for these volatile assets. These assets have continuously been traded almost completely unregulated, creating a wild west of digital assets and cryptocurrency trading. The amendment to the infrastructure bill aimed to address this by imposing tax-reporting requirements for cryptocurrency “brokers,” much like the IRS requires stockbrokers to report their customers’ sales. By doing this, lawmakers estimate that they could raise nearly $28 billion in revenue over 10 years. More than enough to fund the replacement of structurally deficient bridges in the country.

Difficulties with the Language of the Amendment

The downfall of the cryptocurrency amendment that was put forth for the infrastructure bill was all tied to a single word: broker. The bill defined a broker as “any person who (for consideration) is responsible for regularly providing any service effectuating transfers of digital assets on behalf of another person.” The definition is tied to the traditional understanding of a stockbroker, and the amendment would require all crypto “brokers” to report crypto gains in a form similar to a 1099 form.

Crypto advocates immediately responded to the verbiage in the amendment, pointing out that the definition was much too broad. Under the amendment miners, developers, and stakers of cryptocurrencies and digital assets could be targeted and held responsible for these crypto gains forms. The problem is that these people do not have customers like a stockbroker would, and therefore wouldn’t have access to the customer information needed to complete the forms. All cryptocurrencies operate with the help of blockchain technology. All transactions are handled through encrypted transactions, which have remained largely unregulated since the inception of cryptocurrency, making it nearly impossible for these entities to fill out the proposed crypto gains form.

The difficulties surrounding the language in the amendment could be tied to the fact that the cryptocurrency industry is still largely unfamiliar to lawmakers in the Senate. Sen. Cynthia Lummis admitted that crypto is still “such a new subject to so many people in the U.S. Senate.” CNN reported that the Senate’s average age is 64.3 years, and among U.S. investors over 50, 76 percent say they haven’t even heard of cryptocurrencies. The lack of general cryptocurrency knowledge in the Senate has not, however, dampened the intentions of the government to regulate the industry.

A Clear Intent to Regulate

During negotiations over the bill’s amendment, Sen. Pat Toomey described cryptocurrency as “an issue that has been vexing us.” President Joe Biden has, on multiple occasions, signaled his intent to begin regulating cryptocurrency in some capacity, and Treasury Secretary Janet Yellen has echoed those intentions. Many government officials believe that the volatility of the cryptocurrency industry poses a threat to investors, and therefore should be regulated as soon as possible. The Federal Reserve has also floated the idea of developing its own digital currency tied to the U.S. dollar.

Cryptocurrency enthusiasts may be comforted by the fact that the U.S. government is embracing digital assets, rather than trying to outlaw them. However, many are worried that regulation could do irreparable damage to the industry. A decision to introduce stricter tax regulations on crypto could directly impact the market, and it could potentially steer domestic investments in crypto technology to businesses overseas. For now, lawmakers appear to be focusing on ways to redefine “broker,” in an attempt to regulate cryptocurrency investments throughout the country.