According to reports, BitMart lost at least $150 million to hackers on Saturday. The popular crypto trading platform did confirm in an official statement on Saturday night that there was “a large-scale security breach.” The statement indicated that the assets stollen were worth about $150 million, but conflicting reports from blockchain security and data analytics firm Peckshield have suggested that the losses are closer to $200 million. Regardless of the exact values, the hack at BitMart will do little to ease concerns surrounding the safety of the already volatile digital assets. The news comes at a difficult time for cryptocurrencies in general, after the industry saw record-breaking price drops over the weekend. Now BitMart must scramble to save face and shore-up security measures in hopes reestablish themselves in a difficult time for the industry.

Peckshield was the first to notice Saturday’s security breach, as one of BitMart’s addresses showed a steady flow of millions of dollars to an address belonging to the hackers. According to their estimates, nearly $100 million in various cryptocurrencies were lost on the Ethereum blockchain, with an additional $96 million lost on the Binance Smart Chain. The hackers made off with a variety of coins, including Binance Coin, Safemoon, and Shiba Inu. 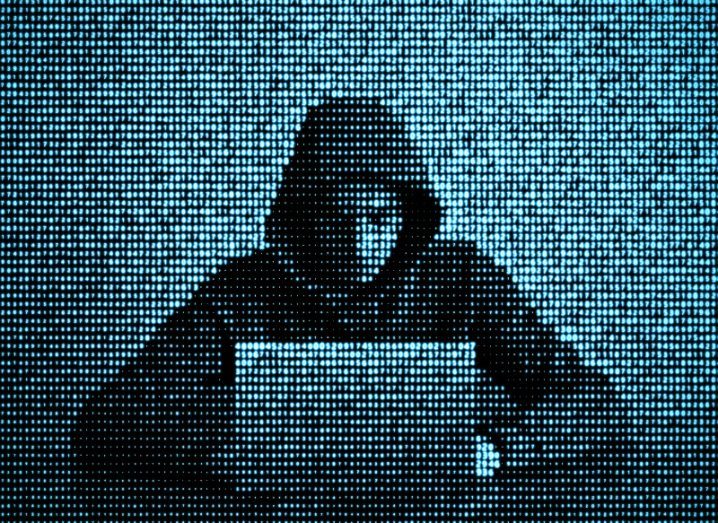 BitMart’s initial statement shared that the large-scale security breach was tied to two “hot wallets,” one hosted on the Ethereum blockchain and the other on the Binance Smart Chain. Hot wallets refer to wallets that contain digital assets through an internet connection. Their counterpart, cold wallets, operate offline, making them a slightly more secure albeit less convenient option for storing digital assets. Only the two hot wallets were impacted by the hack, while all other wallets were left secure and unharmed. At the time of the hack, BitMart shared that they were still working to determine exactly how the hackers were able to withdraw the assets, and all deposits withdrawals were suspended.

BitMart provided an update on Monday about the hack, sharing that the security breach was due to a stolen private key, which gave the hackers access to the two wallets. The key that hackers gained access to applied only to the two hot wallets, and BitMart reiterated that other assets remained unharmed.

After suspending withdrawals on Saturday, the company expects to slowly restore deposit and withdrawal functions on Tuesday morning. This information was shared through a Tweet from BitMart CEO Sheldon Xia, who is also set to conduct an AMA at 8 p.m. on Telegram Monday to share everything he knows about the hack.

BitMart has shared that the company will use its own funding to compensate those that were impacted by Saturday’s attack. The company took to Twitter on Monday to express that properly compensating the users affected is the first step in resuming business. Unfortunately that is no small task.

After the digital assets were stolen by hackers, the criminals used a decentralized exchange aggregator known as “1inch” to exchange the stolen tokens for Ether. Those coins were then deposited into Tornado Cash, a privacy mixer, making the money significantly harder to trace. The hack on BitMart is an unfriendly reminder about some of the dangers surrounding digital assets.

Over the summer, a hacker stole more than $600 million worth of tokens from Poly Network, another cryptocurrency platform. Although nearly have of those assets were returned, the looming threat still acted as a warning to all users. Last week, crypto lender Celsius Network admitted to a loss of an unspecified amount of funds as a result of the $120 million hack of BadgerDAO, a decentralized finance platform.

In addition to the hack over the weekend, cryptocurrencies saw an unrelated yet unprecedented price drop. In a 24-hour period, Bitcoin’s price dropped 17 percent, while other popular coins dropped as well. Many believe that the industry is facing a hit due to increasing concerns from investors, who have seen the stock market take a similar plunge, particularly in Technology companies. While experts suggest the dip in prices could be related to news circulating about the newly discovered Omicron variant of COVID-19, that does not ease the mounting concerns about the crypto industry.