This past June, Facebook announced that it would be launching its own cryptocurrency, Libra. With the help of its new subsidiary, Calibra, as well as other big-name partners such as Visa and PayPal, Facebook hopes to successfully launch what is being referred to as “stablecoin” in early 2020. In their original announcement, Facebook stated that their intention was to simplify the transfer of money through digital platforms. However, they will have to overcome a number of obstacles in order to make this dream a reality.

How Stablecoins Differ from Other Digital Currency

Libra is unlike other cryptocurrencies in that it would be backed by some sort of tangible assets. Facebook’s objective is to make a “more stable” digital currency by backing it by a reserve of real assets, known as the Libra Reserve. By doing so, users would be able to convert their Libra digital currency into any government-backed currency, such as the US Dollar. This makes Libra vastly different from something like Bitcoin, which is not backed by con 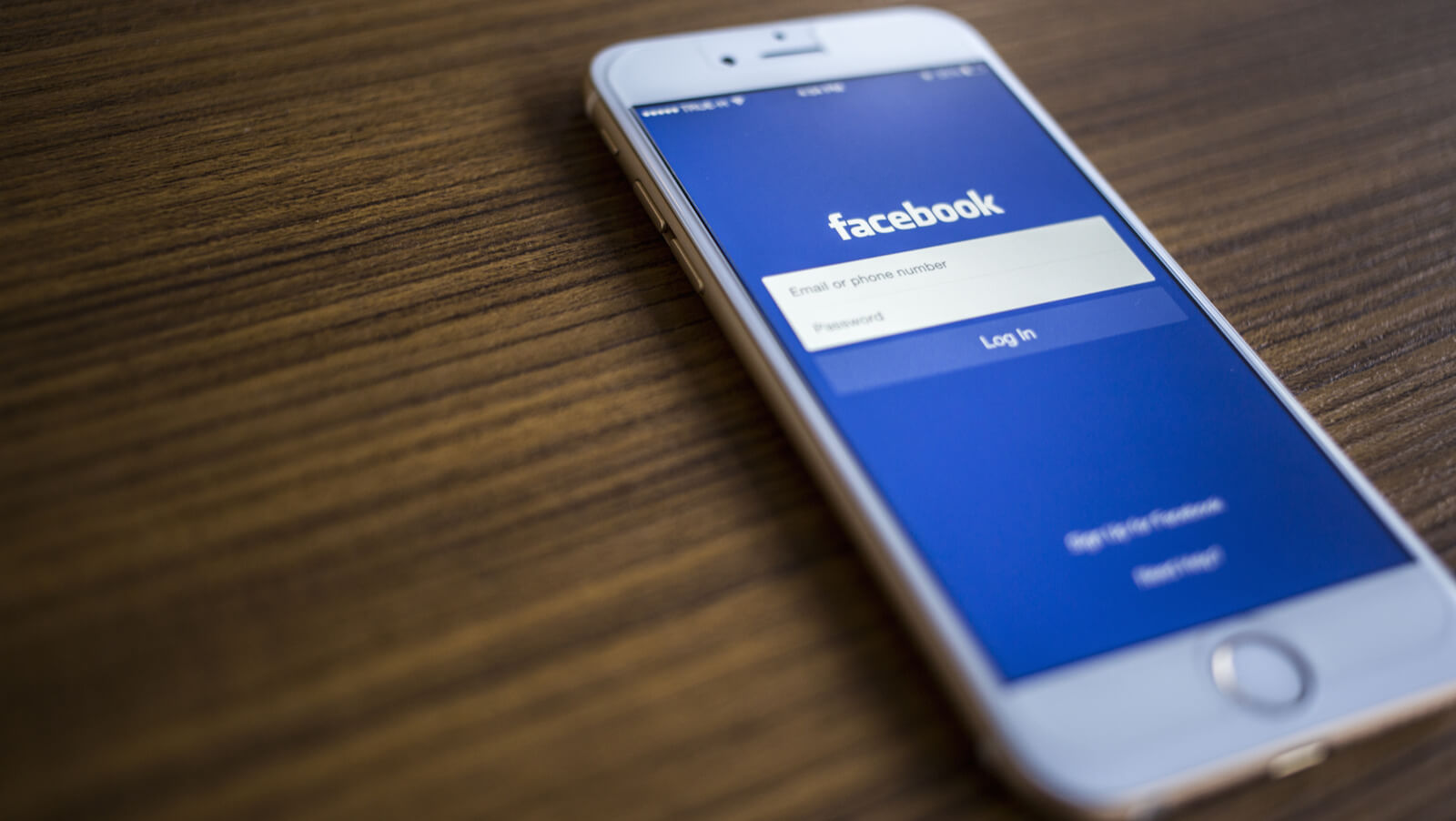 Like other digital currencies, Libra will use blockchain technology to ensure safe, encrypted transactions. In order to do this, Libra will be utilizing a new programming language called Move, which is being developed by the Libra Association. This raises some concerns for cryptocurrency enthusiasts, for a variety of reasons.

Although Libra would be an open-source digital currency, the connection to concrete currencies suggests some level of centralization that is not present with other cryptocurrencies. The Libra Association represents Facebook’s proposal of a single organization or group of companies working to create this cryptocurrency. Inevitably, this would mean that the currency itself would be regulated by a central governing body, which is vastly different from traditional cryptocurrencies. Each company that is part of the Libra Association would be responsible for ensuring the safety of the financial transactions taking place. Additionally, the backing of this currency through tangible assets means that Libra in some capacity is linked to the governing bodies that control these assets. For many, this raises concerns about the security of their investments, as well as how much control these group would have over individual’s financial transaction.

The Libra Association is a non-profit governing entity that is responsible for facilitate the operation of the Libra Blockchain. The Libra Association is based in Geneva Switzerland, in an attempt to further show its neutrality, and is currently comprised of 28 companies. Facebook said in their original announcement that they hoped to increase this number to 100 before officially launching the new cryptocurrency. As reported by Forbes, the Libra Association’s most recent move to obtain certification from Switzerland’s financial regulating body, FINMA, this past week shows just how complicated Libra’s journey has become.

These concerns are perhaps secondary to the most glaring issue facing the new Facebook cryptocurrency: security. Facebook has frequently been in the news in the past decade for its glaring security issues, which have been cited as potentially influencing the United States’ presidential elections, while also compromising the data of millions of its users. Facebook defends the creation of Libra, saying that the Libra Association and the companies collaborating to bring the cryptocurrency to users across the globe will be responsible for the transactions and security of financial information. Facebook and its apps will simply the ability to incorporate financial exchanges into its already existing applications. The Libra Association will be responsible for users’ digital wallets, which will be separate from their Facebook and social media accounts. Nonetheless, there have already been issues in the development of the blockchain that would be used to support Libra, which certainly does not ease any concerns for its potential users.

FINMA’s initial response to the Libra Association’s application for certification was somewhat inconclusive. They suggested that their approval may not be enough to get Libra up an running, given the nature of the stablecoin’s backing through various assets and its reach to countries throughout the globe. After the response that FINMA issued regarding Facebook’s application for certification, both France and Germany agreed to block the use of Libra, citing concerns about sovereignty and financial risks. To operate within the European Union, Libra would need to obtain a license from one of the countries within the EU. The joint statement from France and Germany last week, following Libra’s application, suggests that Facebook’s cryptocurrency has a long way to go before becoming a reality.